Ganesh Chaturthi is the Hindu festival celebrated in honour of the god Ganesha, the elephant-headed, remover of obstacles and the god of beginnings and wisdom. 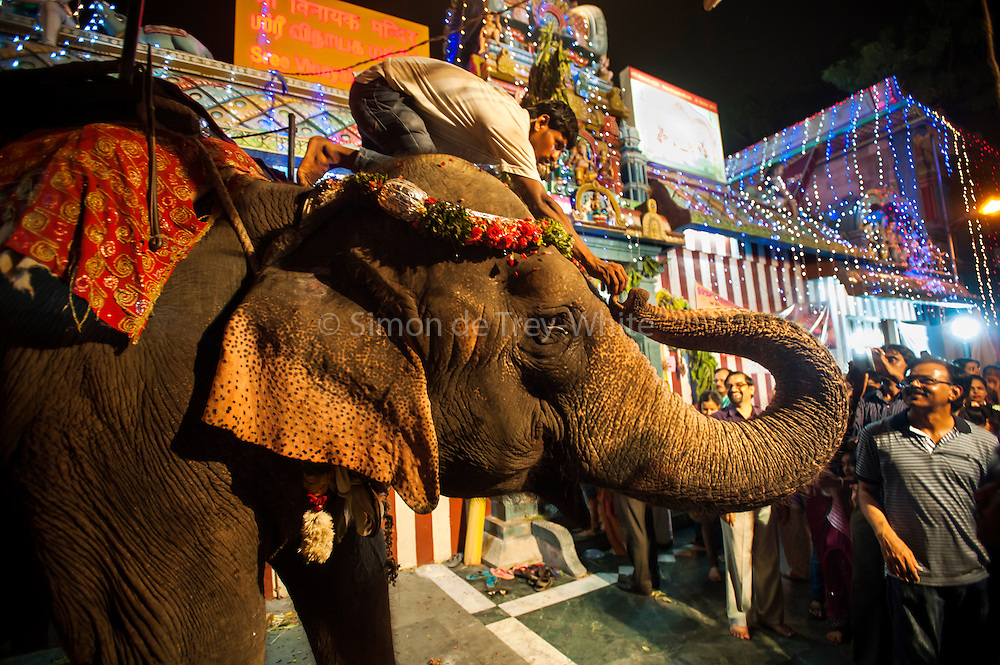