Ganesh Chaturthi is the Hindu festival celebrated in honour of the god Ganesha, the elephant-headed, remover of obstacles and the god of beginnings and wisdom.

PHOTOGRAPH BY AND COPYRIGHT OF SIMON DE TREY-WHITE + 91 98103 99809
email: simon@simondetreywhite.com
Photographer in Delhi 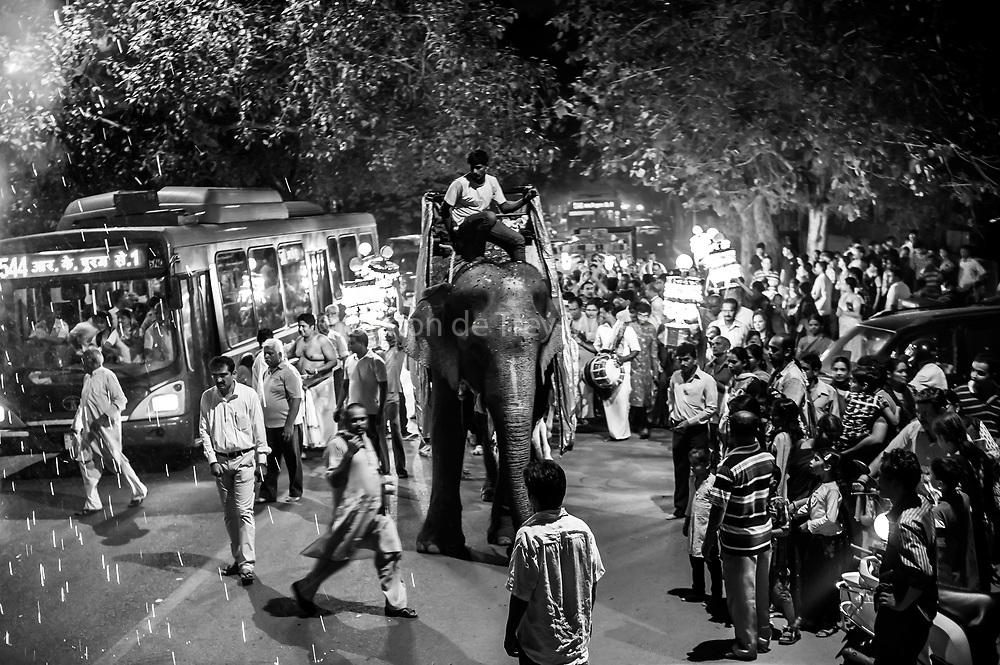