People have been coming to Firoz Shah Kotla to pray to and leave written notes and offerings for Djinns in the hopes of getting wishes granted since the late 1970's. Jinn, jann or djinn are supernatural creatures in Islamic mythology as well as pre-Islamic Arabian mythology. They are mentioned frequently in the Quran and other Islamic texts and inhabit an unseen world called Djinnestan. In Islamic theology jinn are said to be creatures with free will, made from smokeless fire by Allah as humans were made of clay, among other things. According to the Quran, jinn have free will, and Ibl?s abused this freedom in front of Allah by refusing to bow to Adam when Allah ordered angels and jinn to do so. For disobeying Allah, Ibl?s was expelled from Paradise and called "Shay??n" (Satan).They are usually invisible to humans, but humans do appear clearly to jinn, as they can possess them. Like humans, jinn will also be judged on the Day of Judgment and will be sent to Paradise or Hell according to their deeds. Feroz Shah Tughlaq (r. 1351–88), the Sultan of Delhi, established the fortified city of Ferozabad in 1354, as the new capital of the Delhi Sultanate, and included in it the site of the present Feroz Shah Kotla. Kotla literally means fortress or citadel. 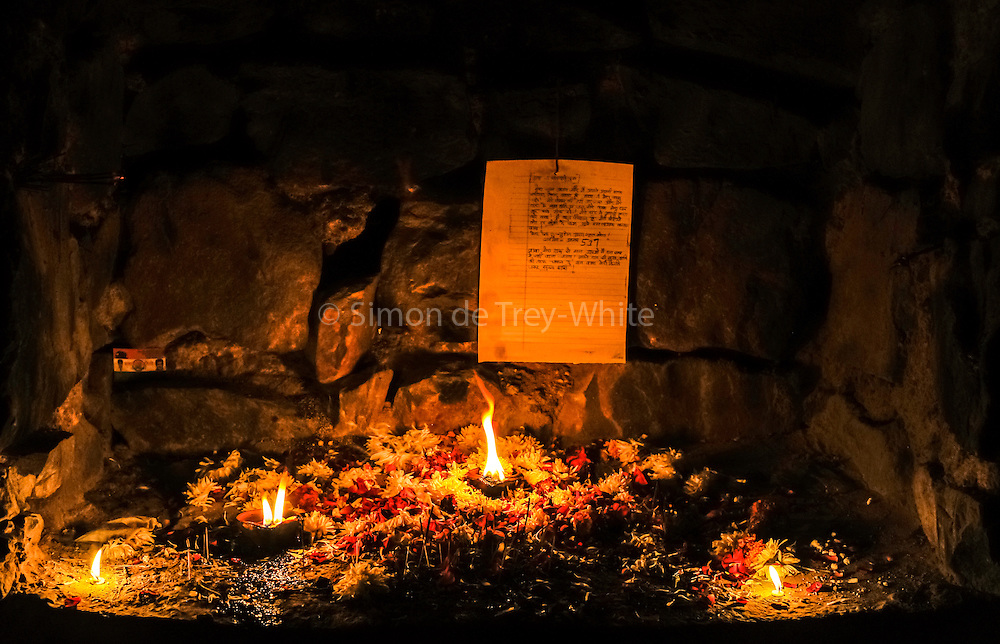