Old Delhi is the walled city of Delhi, founded as Shahjahanabad by Mughal Emperor Shahjahan in 1639. It remained the capital of the Mughals until the end of the Mughal dynasty. It was once filled with mansions of nobles and members of the royal court, along with elegant mosques and gardens. Today, despite having become extremely crowded and dilapidated, it still serves as the symbolic heart of metropolitan Delhi. 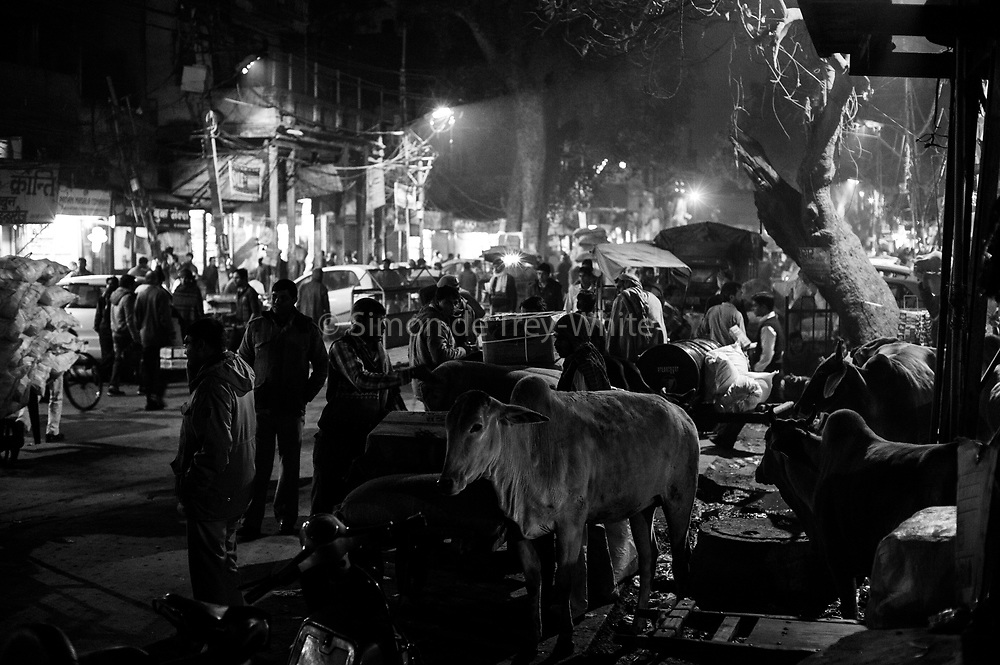